The Magic Of Aromatherapy 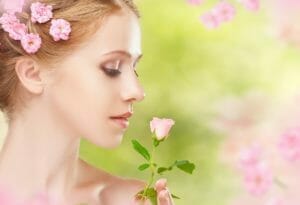 The sense of smell, just like the sense of taste, is a chemical sense. They are called chemical senses because they detect chemicals in the environment, with the difference being that smell works at dramatically larger distances than that of taste. The process of smelling goes more or less like this:
Vaporized odor molecules (chemicals) floating in the air reach the nostrils and dissolve in the mucus, which is on the roof of each nostril.
Underneath the mucus, in the olfactory epithelium, specialized receptor cells called olfactory receptor neurons detect the odor. These neurons are capable of detecting thousands of different odors.

The limbic system is a network of connected structures near the middle of the brain linked within the central nervous system. These structures work together to affect a wide range of behaviors including emotions, stimulation, motivation, and memory; this system deals with instinctive or automatic behaviors.
The limbic system is also concerned with translating sensory data from the neo-cortex (the thinking brain) into motivational forces for behavior. The limbic system is centrally involved in the mediation between a person’s recognition of an event, their perception of it as a stress-point, and the resulting physiological reaction to it, mediated via the endocrine system. Stimuli are processed conceptually in the cortex, and passed to the limbic system where they are evaluated and a motivational response is formulated.
The natural psychological effects stimulated by the brain modules create an immediate uplifting response that sends messages to the entire body filling us with emotions of health and wellbeing, peace and calm, tranquility, rest and relaxation; our brain tells us that we are in a safe-place.

The naturally occurring, volatile aromatic compounds found in plants can be both beautifully and powerfully fragrant; they motivate our body’s ability to stimulate the natural healing processes, and quicken the biological defense mechanisms, which come to our aide in fighting depression and illnesses, and greatly enhance our ability to ground our emotional state of being.

Essential oils give plants their distinctive smells, and work to protect them from disease and predators, and play a vital role in plant pollination. In addition to their intrinsic benefits to plants and their beautiful fragrance, essential oils have long been used for food preparation, beauty treatment, and in health-care practices.
The physical and chemical properties of the volatile aromatic compounds that compose essential oils allow them to quickly move through the air and directly interact with the olfactory sensors in the nose. Such unique properties make essential oils ideal for application inclusion in aromatherapy by harnessing their natural powers to help maintain a healthy mind and body.
The type of volatile aromatic compounds present in an essential oil determines both the oil’s aroma and the benefits it offers, which is why it is highly recommended that you explore the wide variety of Essential Oils that Pranna Essential Oils has to offer.

This site uses Akismet to reduce spam. Learn how your comment data is processed. 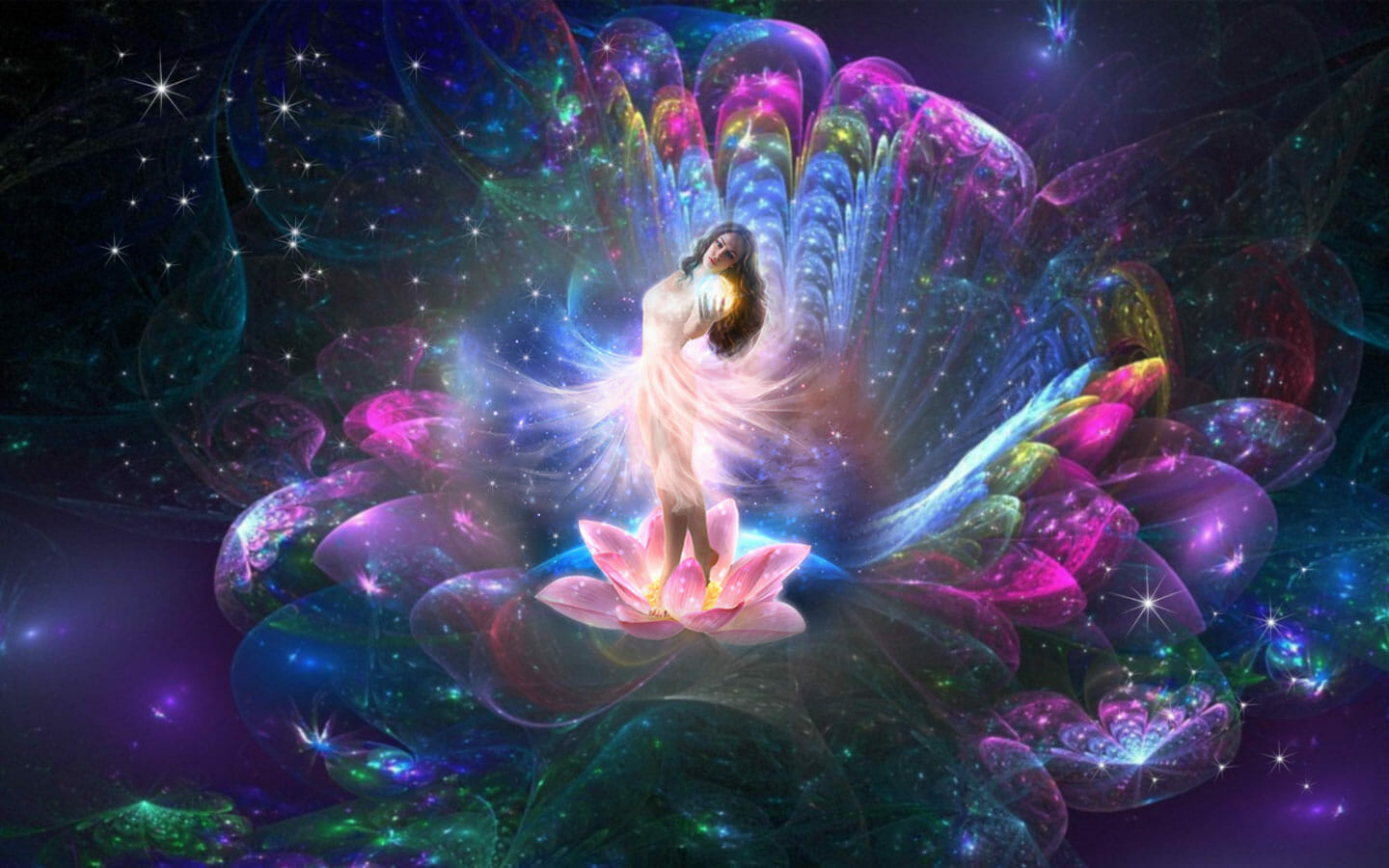